Fifth Kid Records is a record company. Our partners are Cadence Music Group and Fontana North Distribution. We are part of Vapor Music; specializing in original composition, and music supervision + licensing, for the advertising, film, television, and animation worlds.

Our goal is to work with artists, and help them create great music, while maximizing their exposure & embracing their artistic integrity. 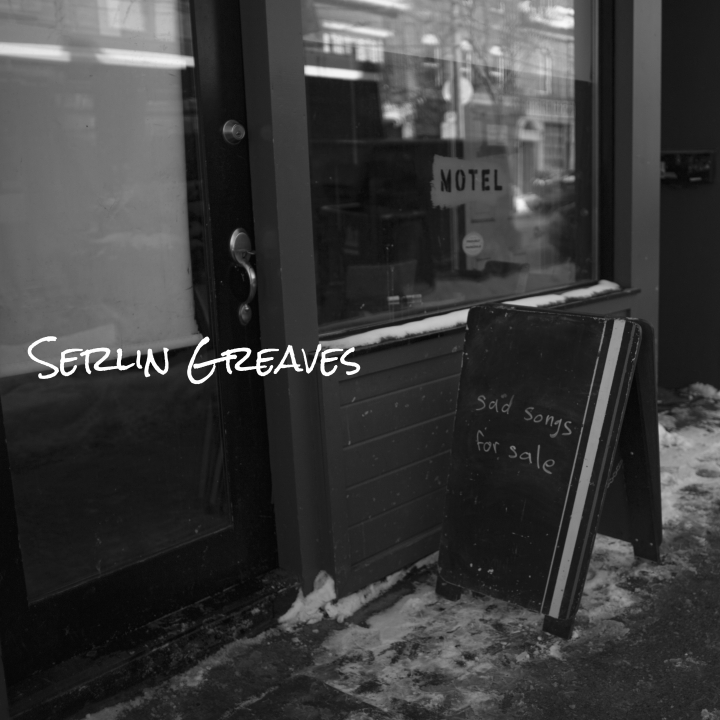 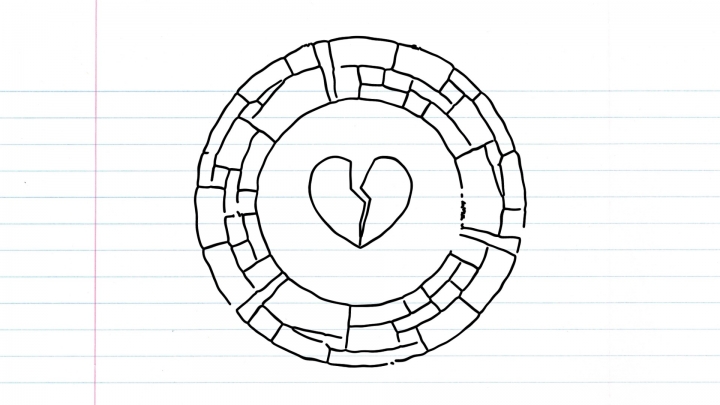 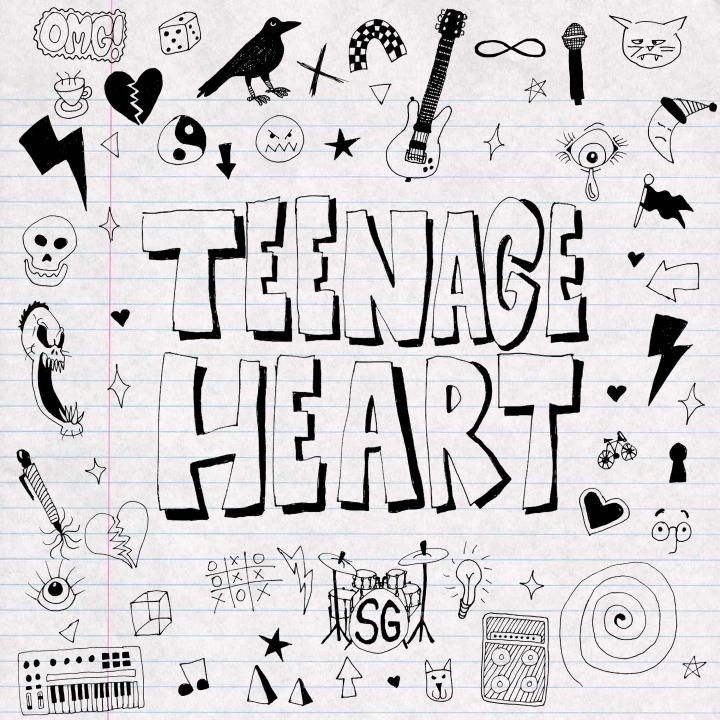 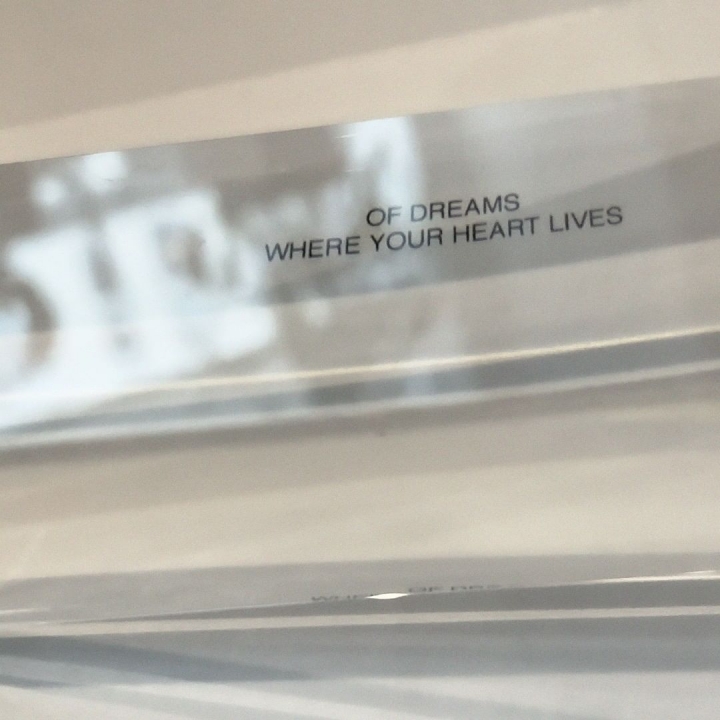 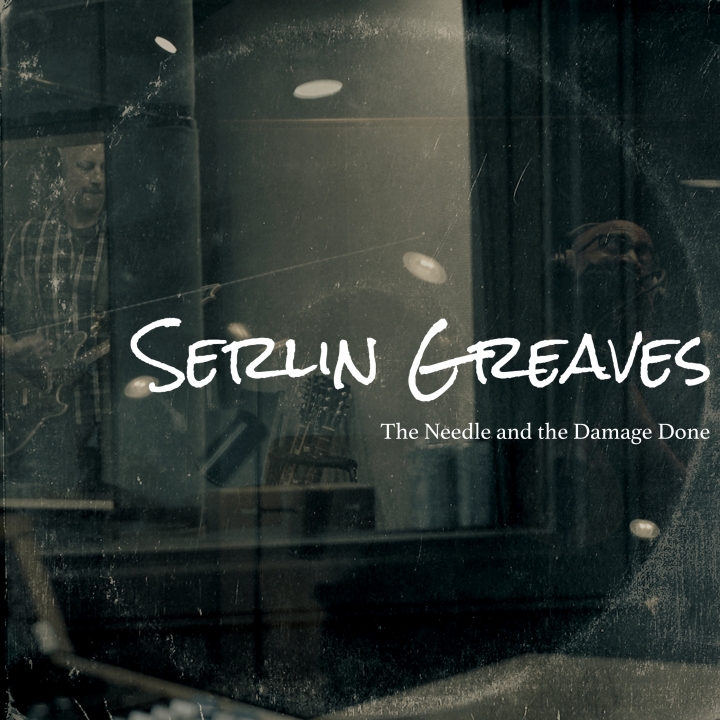 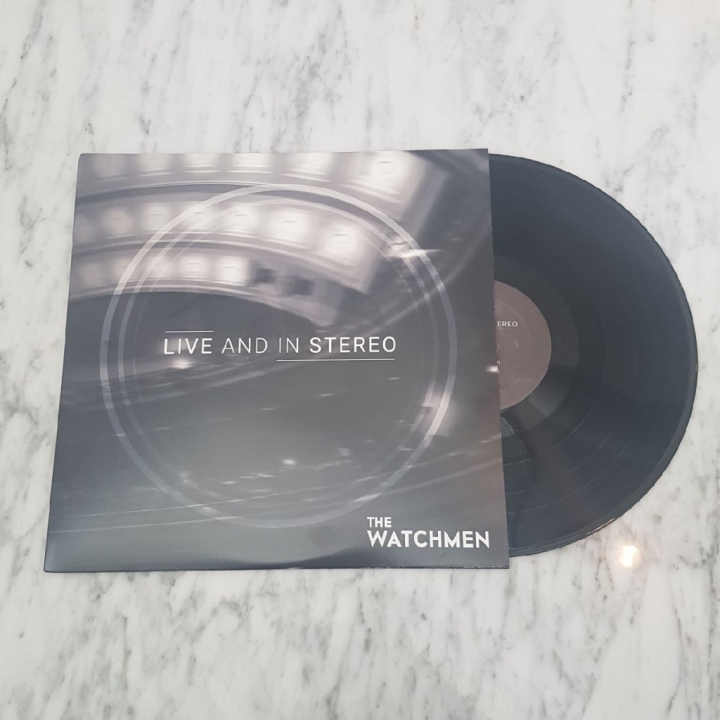 The Watchmen's 'Live And In Stereo' Is Available Now! 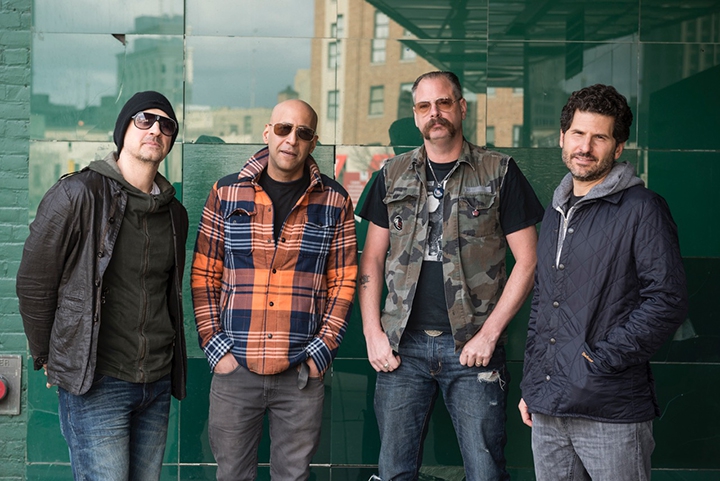 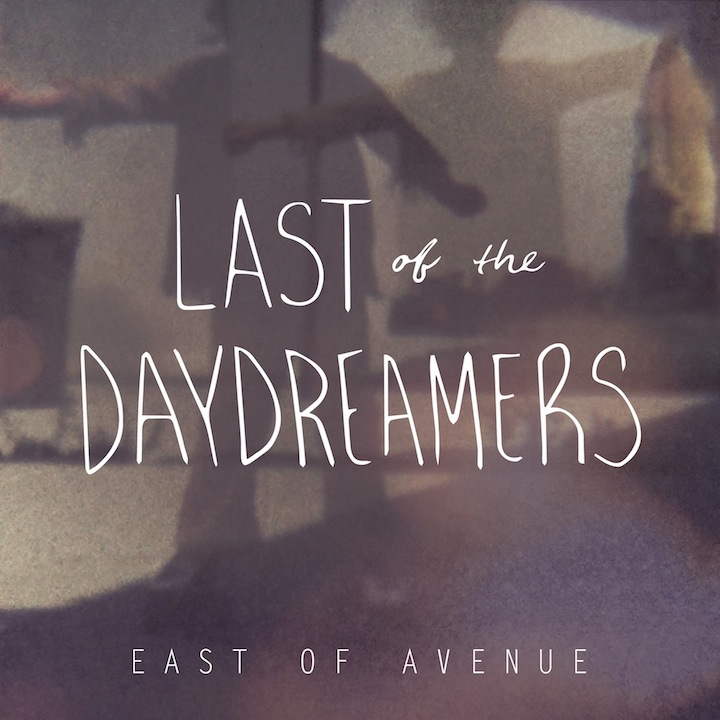 East of Avenue Premieres "Last of the Daydreamers" Single 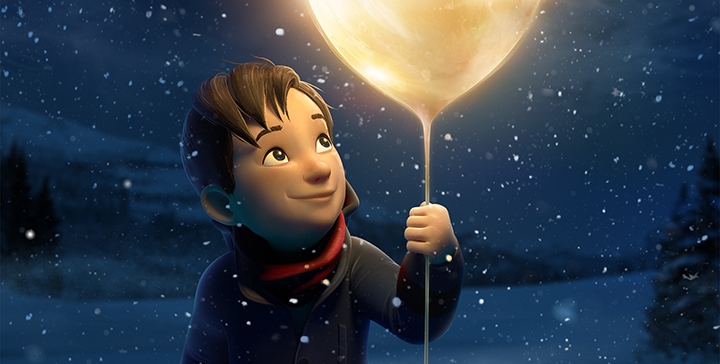