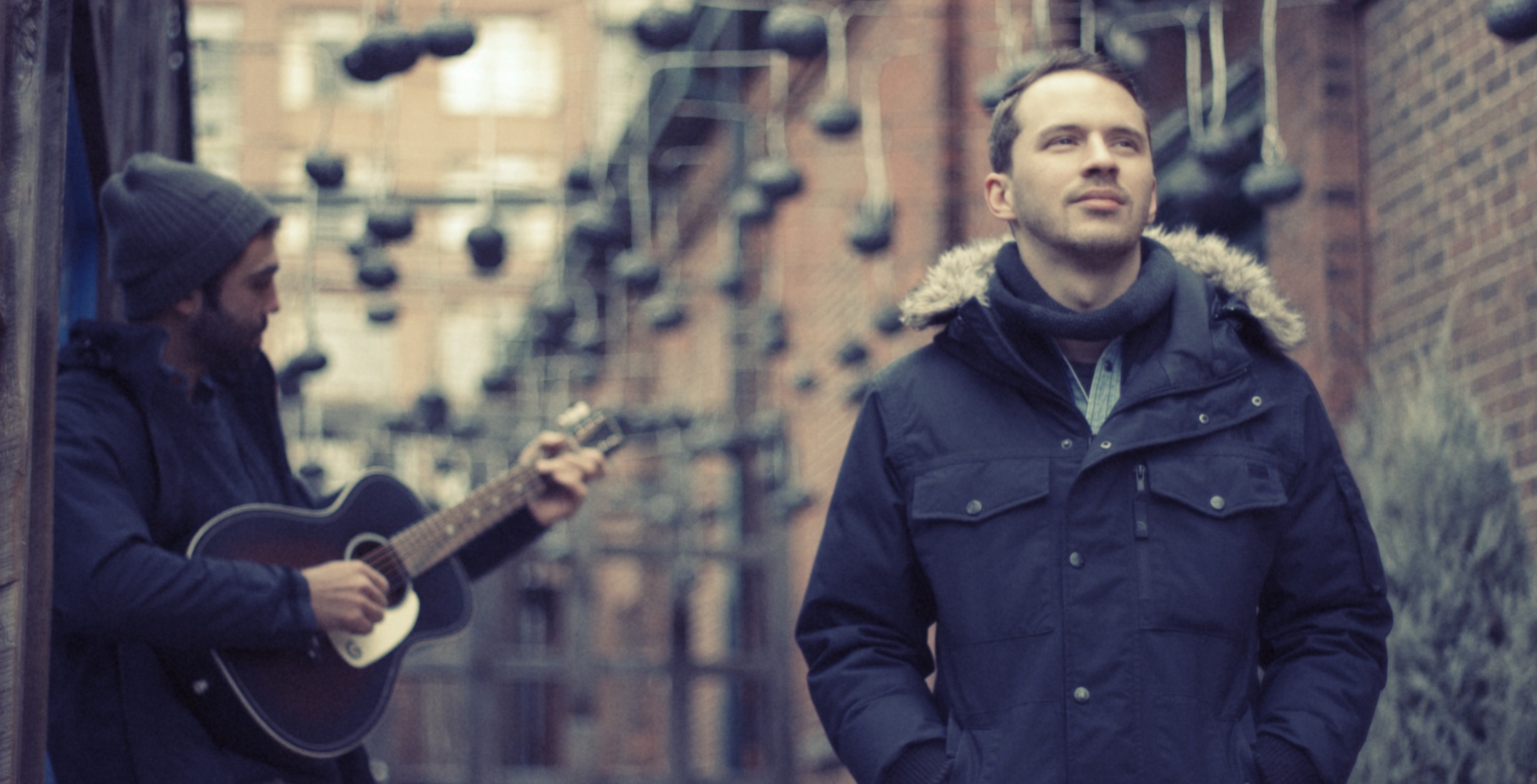 East of Avenue is Sean Fischer and Noel Thomson, two childhood friends and songwriters with one common goal: to write honest and timeless songs that will move and inspire listeners.

In 2015, the duo captured hearts across the country with their debut single “Paper Planes” which was originally featured in Walmart’s holiday campaign. Their fresh, authentic voice and captivating sound helped them to reach a peak position of #20 on the Mediabase AC Chart, be selected as Bell Media’s Future Star, and sell over 12,000 digital units. To date, “Paper Planes” has surpassed 10,000 monitored spins on Canadian radio for a total audience of nearly 46 million listeners, and a surprise feature on Spotify for the song as the #8 most viral track in the United States and #10 worldwide garnered East of Avenue over 2.7 million streams and some serious buzz south of the border.

After a feature on Billboard Canada’s Emerging Artist chart, East of Avenue took their vision to acclaimed producer Tim Abraham for their self-titled EP, released through The Watchmen guitarist and songwriter Joey Serlin’s Fifth Kid Records. Their second single “Army of One” was well received by radio, reaching #37 on the AC Chart.

East of Avenue has taken this momentum and exposure and has run with it, releasing a full-scale video production of “Army of One” and bringing their live show to the public through a partnership with United Talent Agency, constant engagement with their fans on social media, continuing to push their singles at radio, targeting music licensing opportunities (with major placements in ad campaigns for Walmart, Delissio Pizza and Air Canada).

The duo are currently in the final stages of production for their first full length album which is set for release in Spring 2017. The record’s first single will be “Last of the Daydreamers” - an empowering anthem of a generation of youthful and creative minds. The music video was shot in Toronto and will be released concurrently with the single on February 3, 2017. 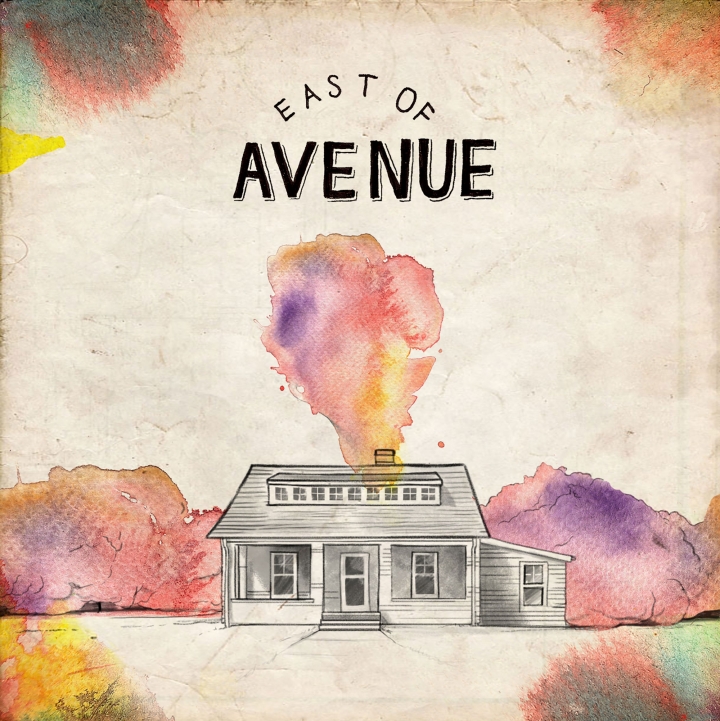 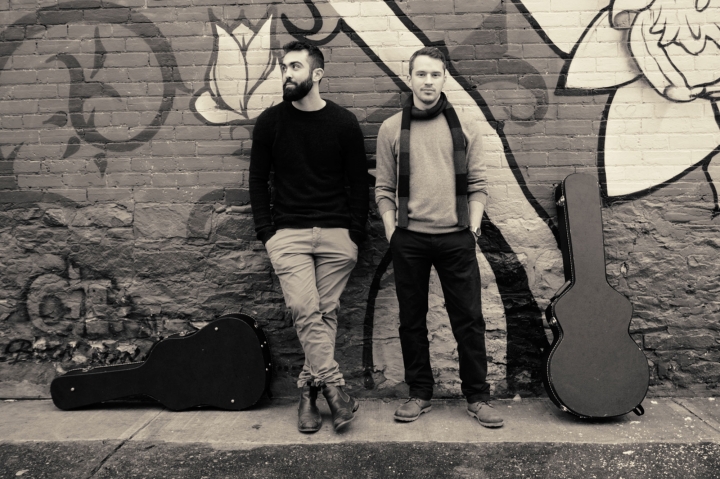 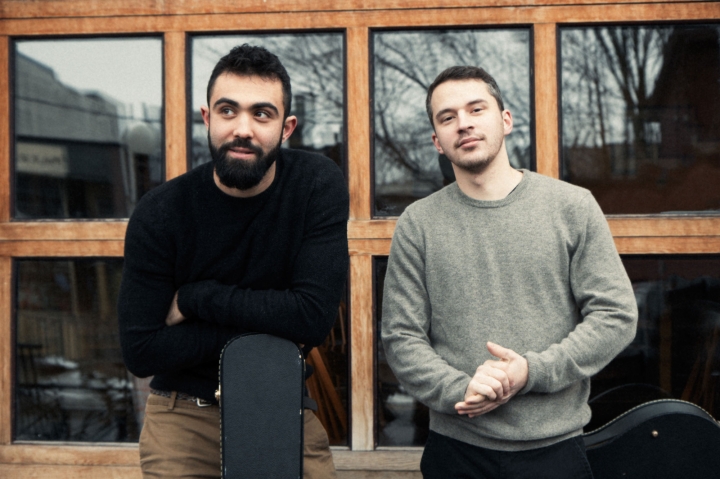 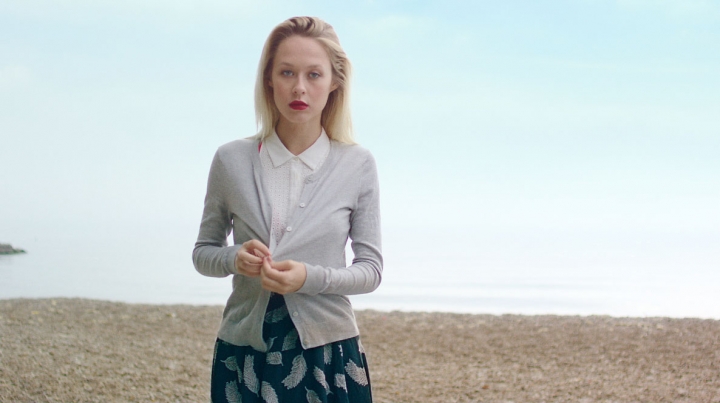 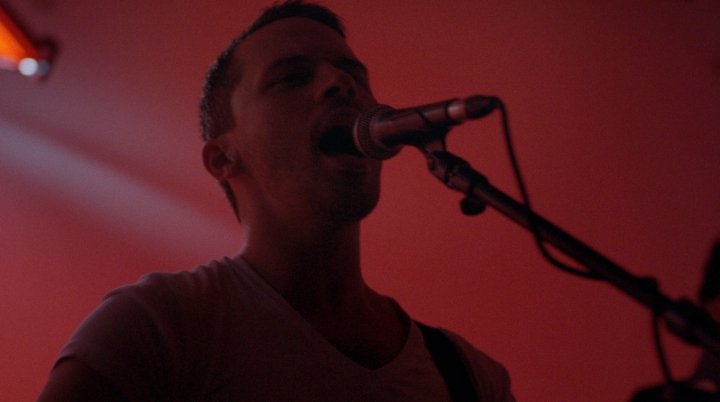 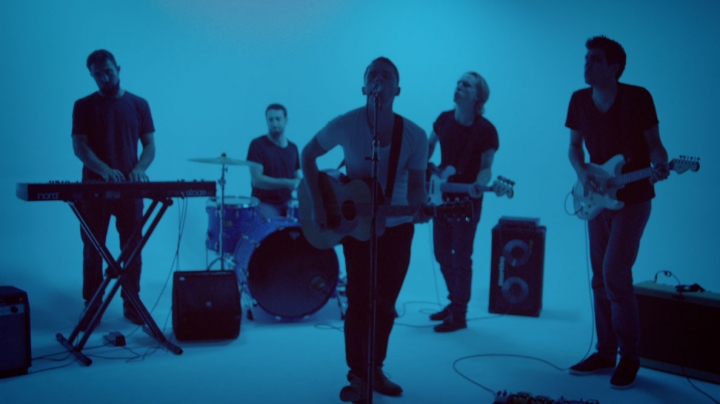