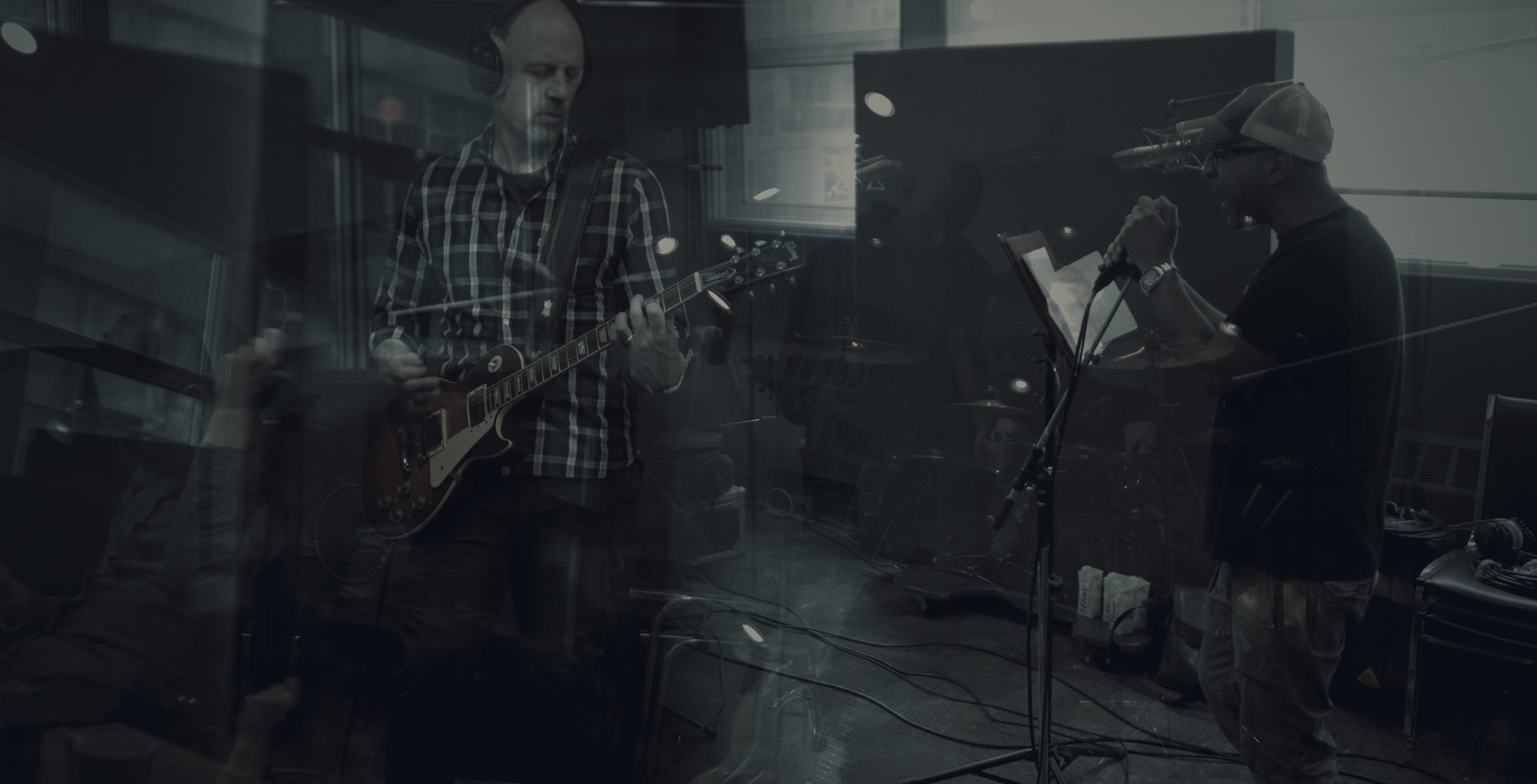 It's been almost 20 years since Joey Serlin and Daniel Greaves of The Watchmen last collaborated on new music together.

After years of writing music for multiple gold and platinum albums, the songs just stopped coming for Serlin. Perhaps it was due to the dissipation of the angst and anger of his youth, or the comfort of domesticity smoothing out the painful rough edges that led to some of the Watchmen’s biggest hits.

Spending many years focused on his family, craft as a musician/engineer, and a business owner, the songs finally returned to Serlin in a wave of unexpected inspiration. With a collection of new music and ideas, Serlin reached out to his long-time song-writing partner and Watchmen vocalist, Daniel Greaves. It felt fantastic for the pair to collaborate on that level again – Greaves, now inspired himself, completing a few additional songs that Serlin had started, as well as bringing some of his own new music to the project. Now, with a collection of new material, the duo – aptly going by Serlin Greaves – is gearing up to drop their debut full length record in 2021.

Vinyl and merch pre-sale on now via MerchMRKT