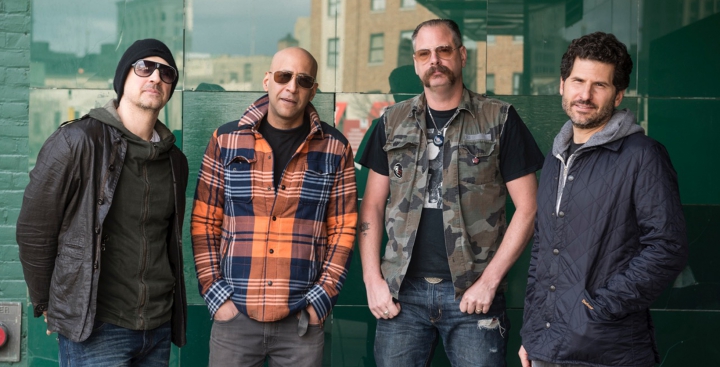 Fifth Kid Records is gearing up to release the first ever vinyl recording from Canadian alternative rockers The Watchmen, 'Live And In Stereo'. Recorded live at the Burton Cummings Theatre in Winnipeg, the limited edition collector's album will feature eight live tracks, plus a download card to redeem for the corresponding MP3s.

A special edition digital album with additional tracks will also be released by Fifth Kid. Both versions of the album are set to appear in April 2017.